I fell in love with Colorado at age five. My parents were both teachers, so our family traveled every summer out to the mountains of western Colorado near Carbondale. My affinity for the great outdoors was born here, hiking the state’s high peaks and swimming her whitewater rivers.

At the same time, growing up during the school year in a blue collar neighborhood in inner city Kansas City, Missouri, I witnessed firsthand the plight of families struggling to make ends meet and the need for a strong public school system and safety net for those less fortunate. My parents taught my four sisters and me the importance of giving back to the world and inspired us by the example they set as they advocated for social justice causes in our local community.

This background triggered my decision to seek a career in environmental protection. After earning a bachelor’s degree in natural resources policy at Cornell University, I traveled to Washington, D.C. to get firsthand experience in the policy-making arena. An internship with the National Wildlife Federation turned into a four-year job lobbying Congress, where I helped build a diverse coalition of environmental, taxpayer and public safety interests that secured passage of key coastal land us
e legislation.

Before heading to graduate school, I took five months off to backpack the Pacific Crest Trail solo, walking 2,300 miles along the spine of the mountains running from the Mexican border north through California, Oregon and Washington. After earning a master’s degree in natural resources policy and administration at the University of Michigan, I returned to the nation’s Capitol for another four years to work for Oregon Congresswoman, Elizabeth Furse. Serving as her senior legislative staffer on all environment and natural resources issues, from forest management to endangered species, I gained a deeper knowledge of the policy-making process and the skills it requires to craft effective and balanced solutions.

In 1998, I returned to Colorado and took a job as the Regional Director of the Rocky Mountain Office of the League of Conservation Voters, where I trained emerging community leaders and worked to increase citizen involvement in the democratic process. Eighteen months later I was hired to be the executive director of Colorado Environmental Coalition (CEC), the state’s oldest state-based conservation advocacy organization. In my 13 years directing CEC, I had the opportunity to work on numerous policy efforts, from advocating for passage of the FasTracks and renewable energy ballot initiatives in 2004, to pursuing smarter land use and clean energy bills at the state legislature.

Part of my dedication to public service involves serving on numerous nonprofit boards and volunteering for various causes. I served on the Boulder Planning Board for eight years, including two years as chair. I was tapped by Governor Ritter to serve on the Regional Air Quality Council in 2009, where I continue to work with a diverse group of stakeholders to develop strategies for meeting air quality standards in the greater Denver metropolitan area. I was a founding board member of Colorado Conservation Voters in 2000 and served on its board for more than a decade before it merged with CEC to become Conservation Colorado. For many years I also co-chaired the Greenprint Denver Advisory Council, which oversees the City of Denver’s Sustainability Initiative begun by then-Mayor John Hickenlooper. 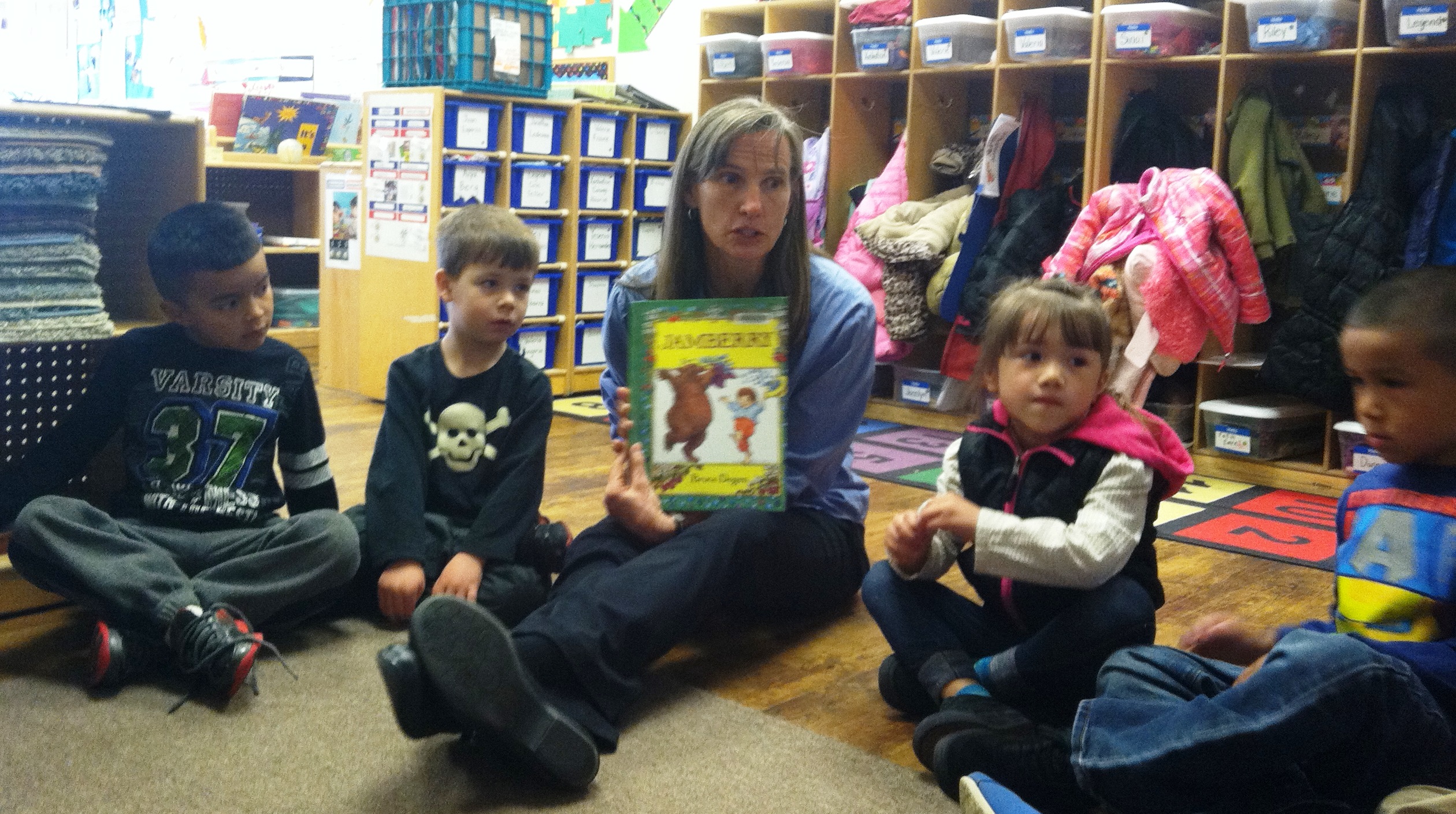 Elected as a county commissioner in November 2012, I now represent Boulder County as the chair and as a liaison in many regional forums. I am the chair of both the Metro Area County Commissioners and Denver Regional Council of Governments (the 56 cities and counties in the metro area), and serve as a member of the Statewide Transportation Advisory Committee and the Regional Transportation Committee.

lete, I competed in track and cross country during high school and college and then for 15 years on nationally ranked ultimate frisbee teams, serving as captain of several of them, including playing on the winning Masters Ultimate Frisbee National Champion Team in 2009 and 2010. Today I continue to combine athletic pursuits with my love of the outdoors, through hiking, trail running, mountain biking and telemark skiing.

Karl, my partner of 27 years, and I have a delightful 11-year old daughter, McKenzie, who was born in Boulder Community Foothills Hospital and is in the bilingual program at Casey Middle School. Karl works as an engineer at CU- Boulder’s Laboratory for Atmospheric and Space Physics (LASP) where he builds space instruments that measure the sun’s output to help us better understand the changes occurring to our global climate. We live in central Boulder with our dog Sydney, cat Rosie and guinea pig Nibbles, and are frequent visitors to nearby Boulder Creek and open space across the county. My family reminds me daily just how wonderfully blessed I am, as well as the important responsibility we all have to ensure a sustainable future for the generations to come.